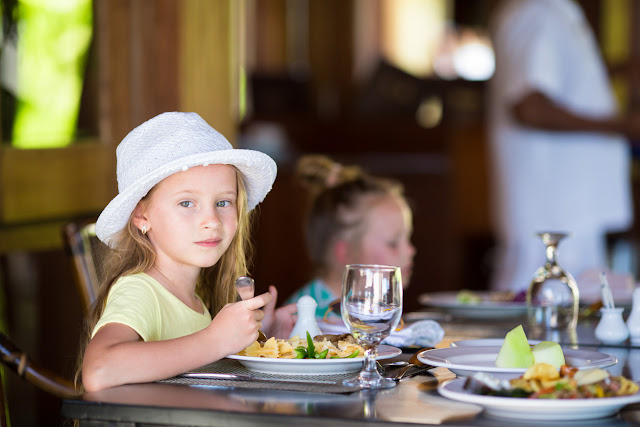 For six years my son was allergic to cow's milk proteins (CMPA), an allergy that was diagnosed shortly after birth and that he spontaneously overcame. Unfortunately, throughout that time I lived through various situations that led me to publicly denounce on my social networks the lack of social awareness that allergic children often face.

But the comments and attitudes of the people not only sometimes had a selfish look, but on certain occasions, ignorance put my son's life or that of other children with the same condition at serious risk. This often happened when people confused CMA with lactose intolerance and even gluten intolerance, coming to think that it was the same thing.

But no. Allergy to cow's milk proteins, lactose intolerance and gluten intolerance have nothing to do with it. Each of these pathologies has its own peculiarities, and the needs of the children who suffer from them are very different. 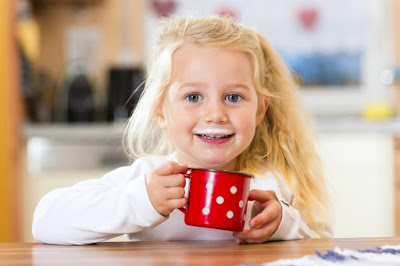 It is one of the most common food allergies in children, as milk is one of the first foods they are exposed to. Cow's milk protein allergy (CMPA) is an abnormal reaction that occurs in the body when it comes into contact with milk proteins.

It is a reaction mediated by an immune mechanism, in which the body reacts to a substance that for most people is harmless. In the case of allergy to cow's milk proteins, we distinguish two types, depending on the mechanism by which the allergy occurs:

When some food is not assimilated by the body due to a digestive, enzymatic or metabolic deficiency, we speak of intolerance. Unlike allergies, in intolerances the immune system does not come into play.

Lactose intolerance occurs because the body is unable to digest the sugar in milk (lactose). It is the enzyme lactase, which is present in the small intestine, responsible for breaking down lactose into simpler sugars (glucose and galactose), so that they can be absorbed into the bloodstream.

When the activity of the enzyme is too low, lactose cannot be digested and passes into the large intestine, where it is fermented by bacteria in the intestinal flora. This can lead to intestinal symptoms such as flatulence, pain, and diarrhea.

Lactose intolerance can be primary (genetic) or secondary or acquired, which occurs when an illness, injury or surgery that affects the stomach temporarily makes it impossible to digest lactose, but over time the enzyme ends up recovering its function. 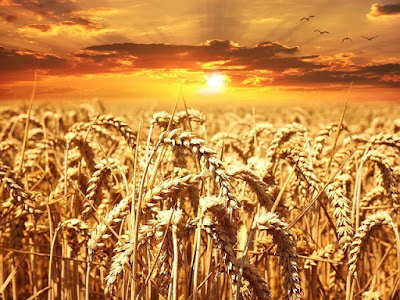 Gluten is a protein found in wheat, rye, barley, triticale, spelled, and some varieties of oats, as well as their hybrids and derivatives.

Celiac disease has no cure, but with an adequate gluten-free diet the symptoms disappear and with it the associated problems. 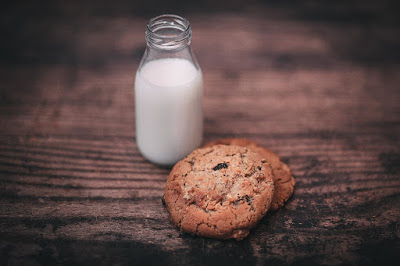 When you have any of the described pathologies, it is important to read the product labeling carefully to avoid the substance to which you are allergic or intolerant. Although parents and relatives of children with any of these conditions are more than used to reading labels, it is true that when there is no one close to them who suffers from any of these conditions, some confusion can arise.

Not in vain, and as I mentioned at the beginning, there were several occasions in which someone offered my son allergic to milk a "lactose-free" or even "gluten-free" product, believing that by containing that legend it was of a product suitable for him. Nothing could be further from the truth.

That is why I believe that it is everyone's job to understand the most basic aspects of these and other pathologies that, if not treated correctly, could put the health or even the lives of children at risk. So in summary:

Children with lactose intolerance cannot consume products with lactose, but they can consume milk and derivatives as long as they ensure they are free of lactose. Some people can eat cheese and yogurts because they do not cause symptoms.

People with gluten intolerance (and also celiac disease) cannot consume cereals with gluten or any other product that contains this protein. However, milk as such and its derivatives do not contain gluten by nature, so they could take it. In any case, it is important to always monitor the labeling of the products, because although by nature they do not contain gluten, in their manufacturing or packaging process they could have been contaminated with gluten and, therefore, they should also be discarded.